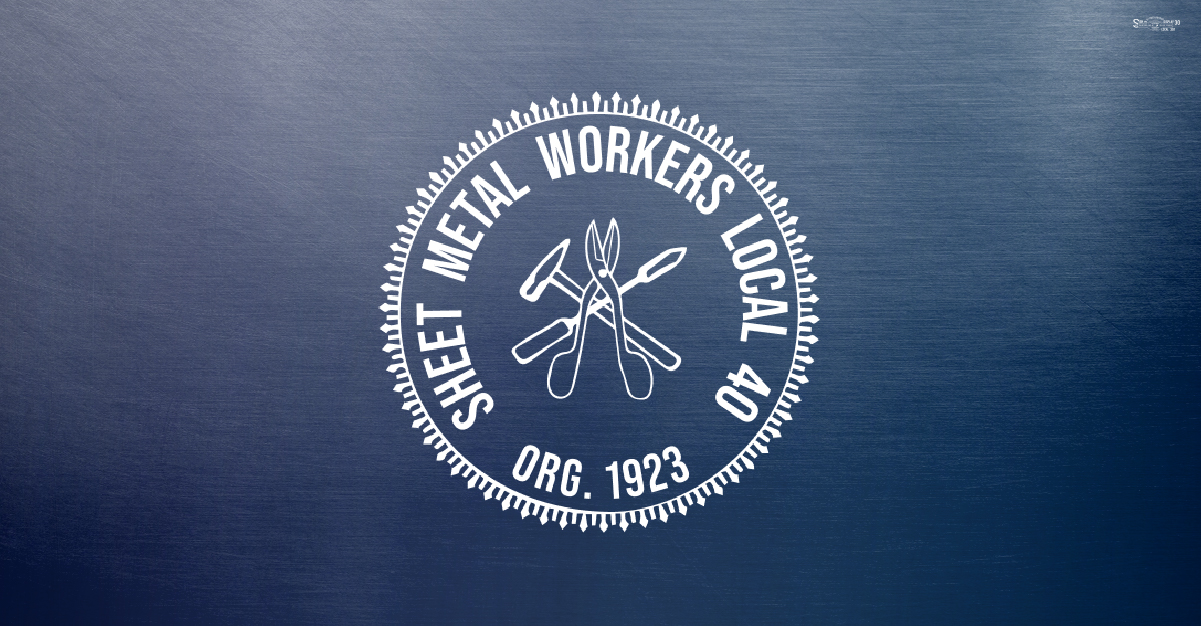 Local 40 had a busy summer, and we’re looking forward to an even busier fall!

The Hartford Building Trades, along with the AFL-CIO, supported Jan Hochadel for the State Senate’s 13th district in the Democratic primary. Local 40’s leadership and six members showed up to canvas for Hochadel on July 16th. Her opponent dropped out of the primary the following Monday, making Hochadel the endorsed Democrat for this open seat. Jan Hochadel is the president of the American Federation of Teachers (AFT) of Connecticut. She previously helped get the School Indoor Air Quality bill passed into Connecticut law this last legislative session. Through her effort in organizing the teachers’ union and building trade leaders, contractors, and associations, we will be able to put our members to work. We look forward to continuing to support her in the upcoming general election.

Along with the busy election season, Local 40 and the State Building Trades Council are expanding outside the larger cities and into towns to promote Project Labor Agreements. There have been around a dozen PLAs signed — and counting! In addition, the trades have been successful in these municipalities by committing to bring residents into its membership and apprentice programs. The past year, Fred Descy, Labor Management Representative, and Jason Sherman, Instructor/Coordinator, have been attending job fairs in the communities where we have current and upcoming PLAs, which is a first for the trades. After following up with participants, Local 40 took a group from those municipalities. The Local’s full-time school starts in September, with all four years represented.

Back to Latest News 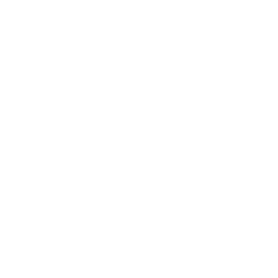